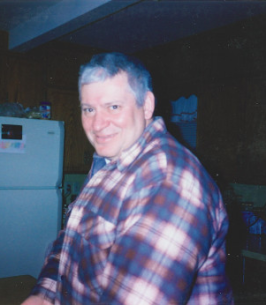 Jerry was born on April 11, 1943 in St. Paul, MN to parents, James and Lucille (Peterson) Konobeck. Jerry grew up in St. Paul, MN and also lived in North St. Paul and Taylors Falls before moving to Webster, WI.

Jerry was known for loving his family and his hard work ethic. He could strike up a conversation with anyone. In his free time, he enjoyed golfing, fishing, looking at classic cars, watching nature and being in the great outdoors.

He is survived by his loving wife of 56 years, Beverly; children, Christine Stedman, Gerald (Mary) and Ted (Janet); grandchildren, Cortney, Holly and Derek Stedman, and Melissa Konobeck; brother, James (Alison); along with many other family members and friends.