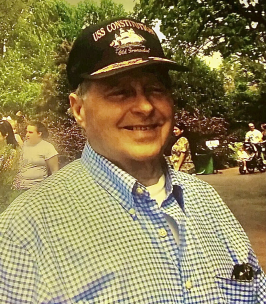 Jimmie Frazee, age 92, a resident of Danbury, Wisconsin, passed away peacefully on March 22, 2022 in Duluth, Minnesota. He was born on January 1st, 1930, in North Sioux City, South Dakota to Harry and Eva Frazee. On January 21, 1950, Jimmie married Genevieve Eileen Trobaugh. Together they were blessed with 10 children.

Jimmie grew up in North Sioux City, South Dakota eventually moving his family to Fridley, Minnesota for 24 years. In 1996 he fulfilled his dream of building his retirement home on his beautiful wooded land in Danbury, Wisconsin.

Jimmie was truly a hard-working man his entire life. He worked various jobs in his youth before settling including Iowa Beef Processors Inc. (IBP), later he changed careers working as a pressman, type-setter and machinist for the Sioux City Journal. His knowledge and experience in the newspaper industry led him to the Minneapolis Star Tribune where he worked until retirement.

In Jimmie’s free time, he enjoyed hunting, fishing, dancing, outdoor activities including chopping wood, gardening, horseshoes, cards/dice. Later in life he enjoyed traveling and vacationing around the United States. But most of all he enjoyed spending time with his family to include his children, siblings, and close friends.

There will be a celebration of life held at a later date.