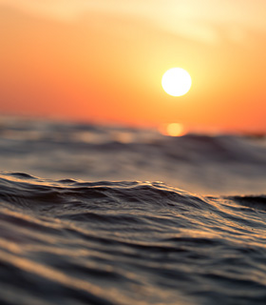 Windy was born on October 22, 1960 in Grantsburg to Marvin J. and Vivian (Matrious) Hemming.

Windy was a RN and also worked for Tribal Government. In her free time she enjoyed sewing, bead work and making moccasins.

She was preceded in death by her parents; brothers, Kenny and Wayne; sister, Maxine and niece, Ira.

She is survived by her brother, Tim Matrious; along with several nieces, nephews, other relatives and friends.